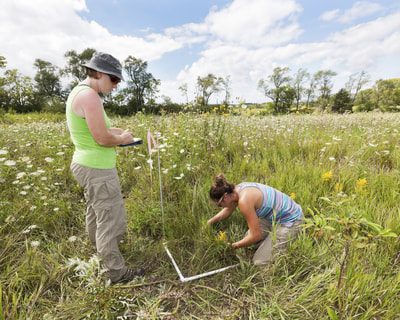 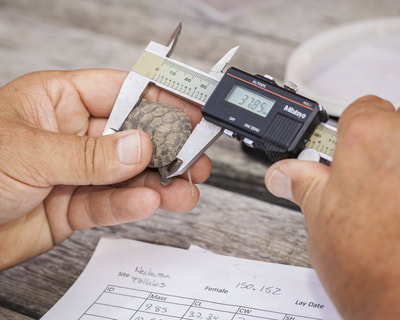 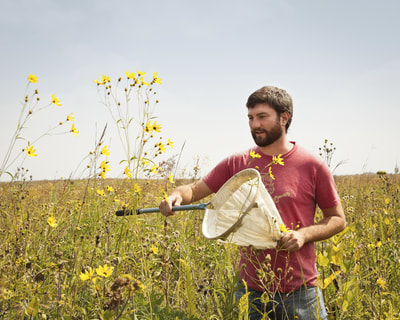 Thanks to a challenge grant and the generous support of individual donors, Friends once again increased our grant total and awarded $40,000, divided in varying amounts among 15 researchers.
Donations to Friends can be designated to Scientific Research Grants.
2018 Grant Recipients, Projects, and Amounts
To receive information about the 2020 grant guidelines and application when available in the late summer, contact nachusafriendsscience@gmail.com.
Past research projects supported by the Friends are listed on each year's Science Grants page: